Did you know that the first female superstars of the Bollywood were from the Jewish community? Or how an African slave became a military mastermind in 17th century India? We also talk about how the way India’s diet changed in the 1960s and how it’s affecting people’s lives now.

As always, I was browsing Amazon Prime and Netflix looking for good desi content to watch on a Friday night. Somehow I landed on Shalom Bollywood by Danny Ben-Moshe. And what a find it was! I was fascinated by these pathbreaking women – Sulochana, Pramila, Nadira – and what they accomplished.

While researching further, I also learned that the first ever talkie produced by the Hindi film industry was also written by a Jewish writer, David Joseph Penkar.

Here’s Sulochana in a movie poster. 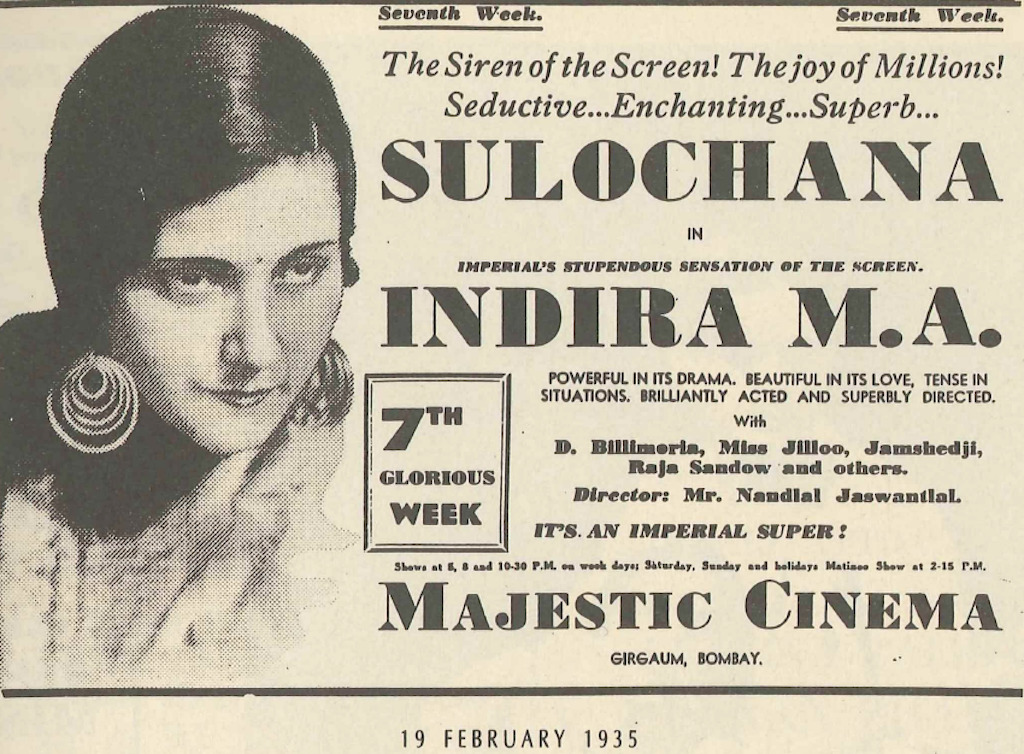 The Jewish virtual library has a cool timeline of the Jewish community in the Indian subcontinent. I also found this piece on Baghdadi Jewish women in Indiaquite informative.

Oh, if you’re from Mumbai or have been there, you may have noticed the gorgeous David Sassoon library building, which is named after the Baghdadi Jewish philanthropist.

This summer’s Black Lives Matter protests got me thinking about anti-Blackness in the South Asian community. This exploration of our community’s racism led me back to the 1600s, where I was introduced to the exceptional Malik Ambar, who rose from being an enslaved man to become a great military leader, regent to a king, and a champion of the arts. 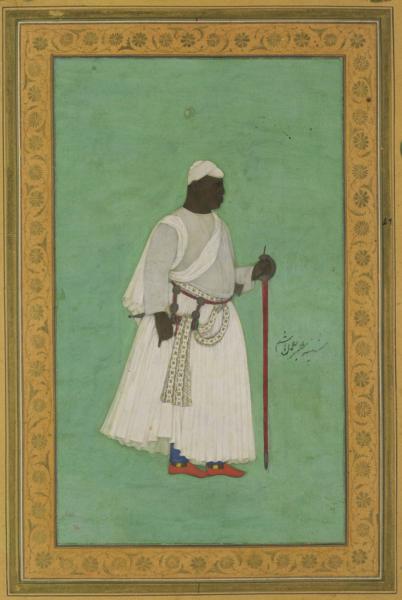 A little bemused that I’d never heard of African people in India, I delved further into Ambar’s history. Not only had this man risen out of slavery, but he was also a formidable military strategist whose guerilla army the Mughal Emperor Jahangir was never able to defeat.

He inspired later rebellions against the Mughals, including those led by the Maratha king Shivaji (pdf). We discuss this and what happened to the descendants of the enslaved African people in this episode.

We now think of rice and wheat as dominant in the Indian food diet. But before the Green Revolution of the 1960s in India, millets, coarse grains or cereal crops, were a major staple of the diet in central, southern India and parts of the north, and 40 percent of all cultivated grains in the country.

I read an article about climate change and rainfall, and the increasing issues about water availability for agriculture in India. In the piece, it noted that a move towards millets could help Indian farmers because the crop uses a lot less groundwater, and is also nutritionally valuable. I became curious and started reading more — and realized how increasing millet production would actually be a return to many indigenous diets in the region.